At CUE, we're raising the bar with DoA. Get to know our team and see if there's a spot just for you!

CUE Audio was founded in October 2017 with the goal of providing an offline, network-free communications protocol using high-frequency, ultrasonic audio as an alternative to WiFi, cell service, and Bluetooth for short-range communications. CUE's technology has been widely adopted across the NFL, NBA, and NCAA as a way to coordinate tens of thousands of smartphones in-venue to create synchronized fan engagement experiences that otherwise would not be possible with WiFi, Bluetooth, or Cellular infrastructure. CUE's acoustic modem has also been widely utilized as an IoT protocol and mechanism for detecting proximity. CUE's technology engages over 500,000 users each month and operates in over 100 major arenas and stadiums worldwide. 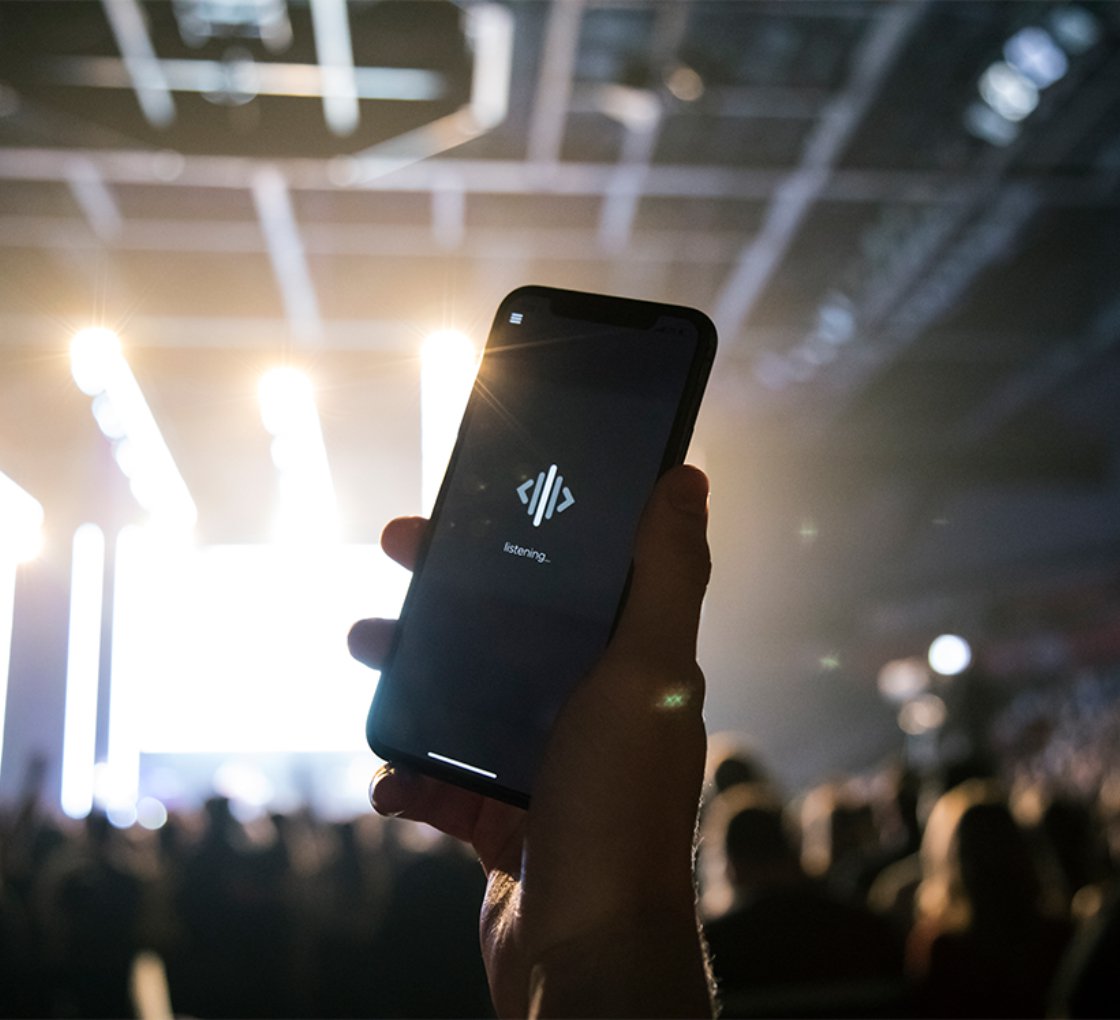 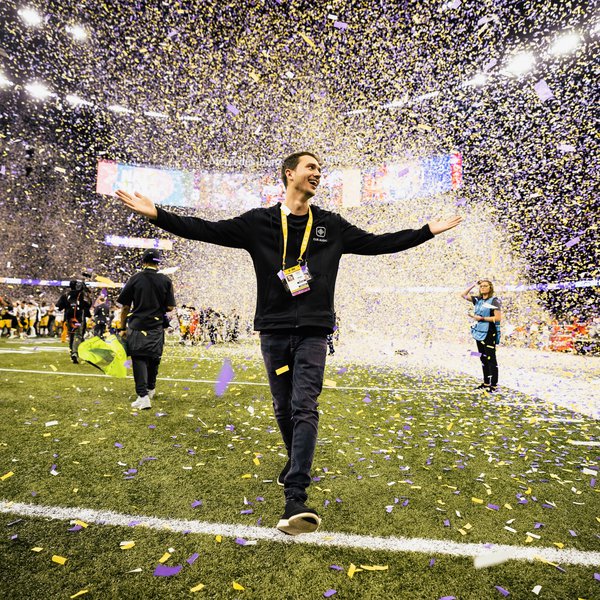 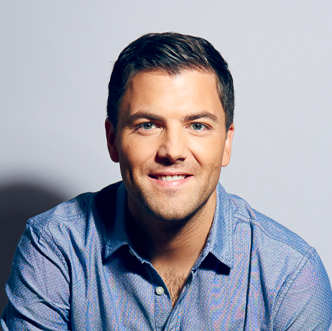 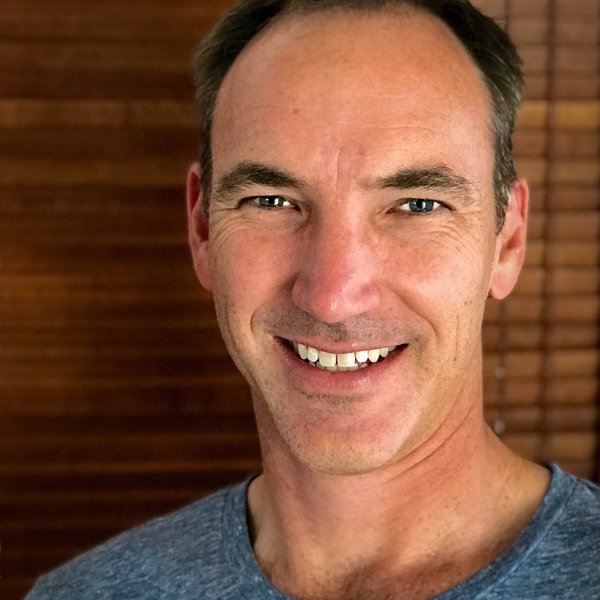 Blake saw the early potential of CUE and brings an element of business savvy earned through prior startups and an extremely diverse career path. 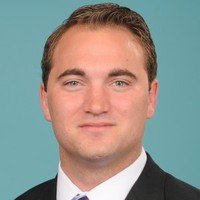 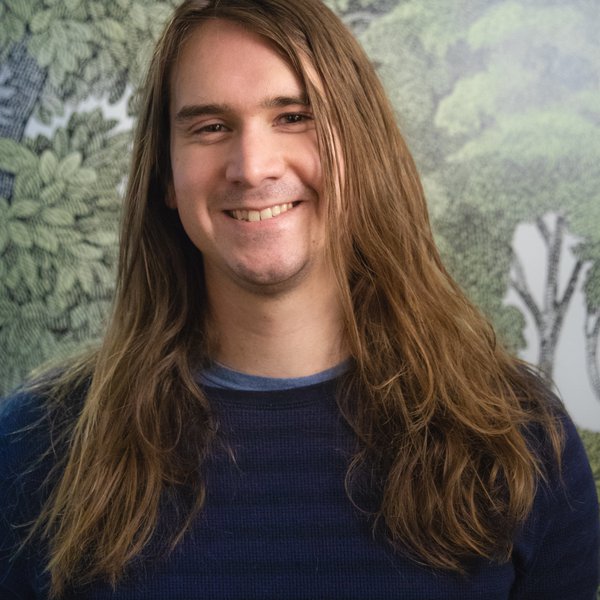 With a life long passion for engineering, Alex has spearhead CUE’s Client Portal and has made creating fan engagement services easier than ever 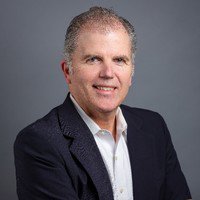 Mark's career has focused on introducing innovative technologies and strategies with global companies covering both consumer and professional markets for over twenty years. 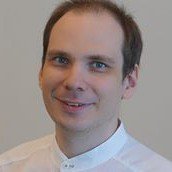 Stanislav is a senior engineer with over 15 years' experience. His expertise ranges from C++ and build systems to iOS, Django, and Flask. 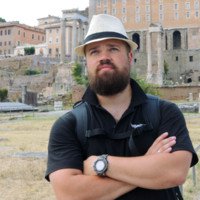 Want to join the team?

We're always looking for the best and brightest, so come work with us!

Scan the QR code or enter your phone number to download.