The game presentation and graphics team did an exceptional job utilizing the full capabilities of the CUE Audio customer portal to incorporate gifs, fades, transitions, and sponsor branding into the on-screen content. Fans loved that the content shown on the video boards in NRG Stadium was completely in sync with their cellphone screens.

Featured below is the on-screen content for the 11/21 game vs. the Colts. Also featured is Bud Light's "how-to" video featuring the Bud Light Knight and his flashing cell phone. This video went above and beyond previous supportive sponsored content to help promote the light show in a fun and effective way that fans young and old could understand and follow. This unique marketing and promotion efforts fueled the outstanding turnout the Texans received with their light show participation. 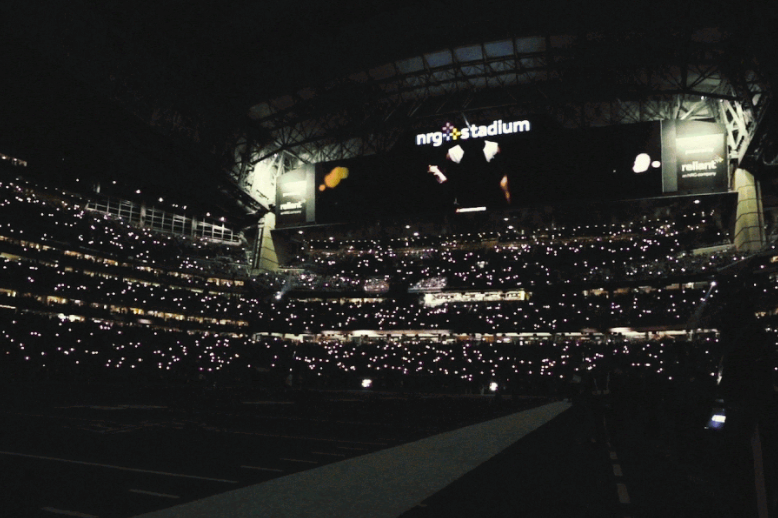 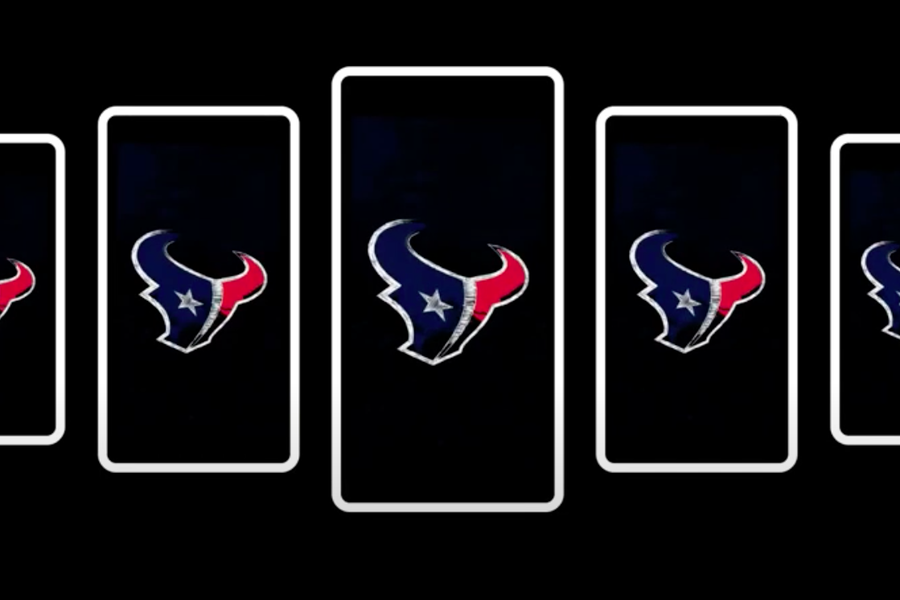 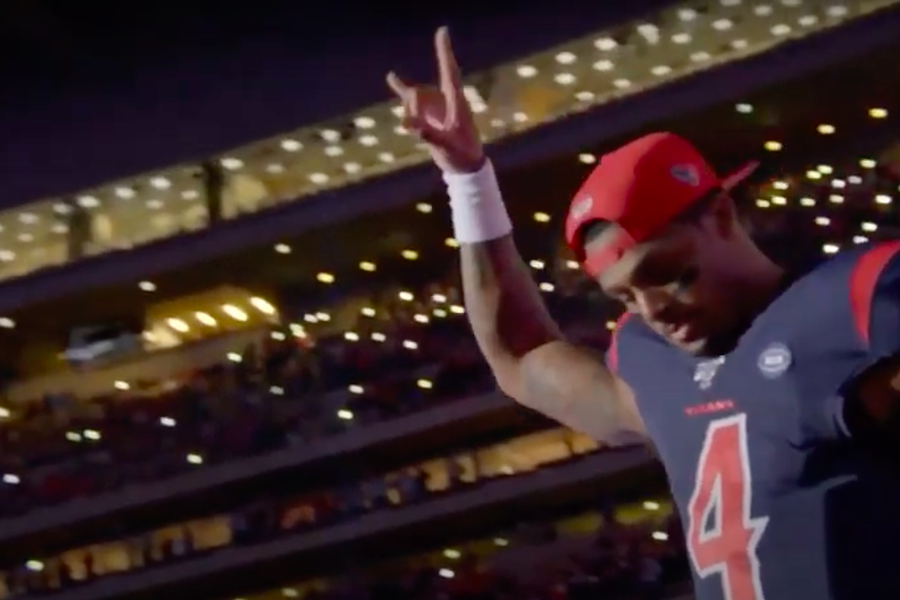 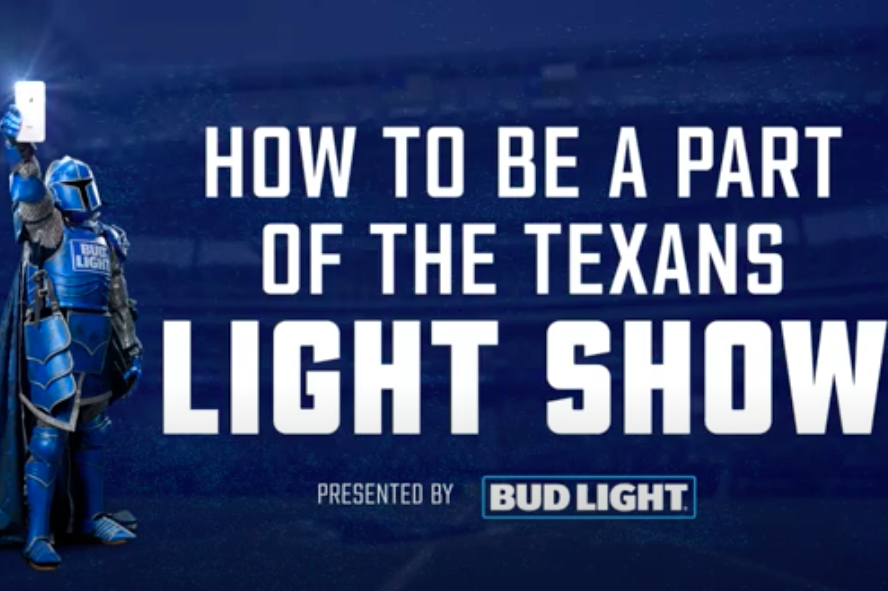